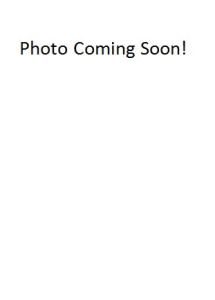 Jeremy Kumbier has been performing music and in live theatre for over 30 years. His experience has included acting, directing, audio engineering, song writing, vocal performance and guitar instruction in Dane, Jefferson and Dodge Counties. Recently, Jeremy wrote and co-directed the Stoughton Center for the Arts 2018 Holiday Show, “Almost a Christmas Carol”,  performed in the 2019 SCA Holiday Show “Twas’ the Night Before Christmas”, and wrote and directed the SCA 2020 Holiday Show, “SCA 2020 Holiday Telethon.” He has also performed in numerous community theatre shows such as, “You’re a Good Man, Charlie Brown” and “Titanic The Musical.”

Jeremy is co-owner of the Stoughton Center for the Arts with his wife Natalie.  He has filled many roles at SCA including teaching boys hip hop, assisting with the drama program, sound engineer for Showcases, as well as directing numerous shows. He also was co-founder of Real to Reel Foundation, a music mentoring program for at-risk young adults.